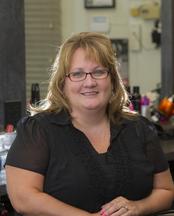 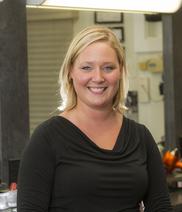 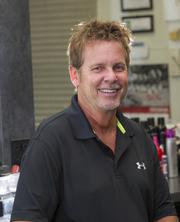 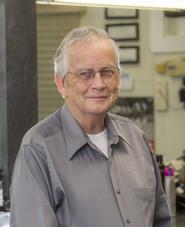 Sarah began cutting hair in 2005 and is a Licensed Cosmetologist.  She joined Gatton's Barber Shop in 2015.  Sarah offers haircolor services by appointment only.... please call the shop to schedule your haircolor appointment.

Sarah's hours are Tuesday-Friday from 8 am-5 pm and Saturday from8 am-12 pm.

Kimberly has also followed in the footsteps of both her father and grandfather.  She began cutting hair in 2000 and currently holds a license as Licensed Cosmetologist.

Kimberly's hours are Tuesday,  Thursday & Friday from 6am-5pm, Wednesday from 6 am-11am and Saturday from 6am-12 pm.

John is a Licensed Master Barber and has followed in the footsteps of his father and grandfather.  He has been cutting hair since 1983.

Having followed in his father's footsteps, Johnny has been cutting hair since 1960.   He worked at the Navy Exchange Barber Shop for many years before opening the current location of Gatton's Barber Shop in 1971.